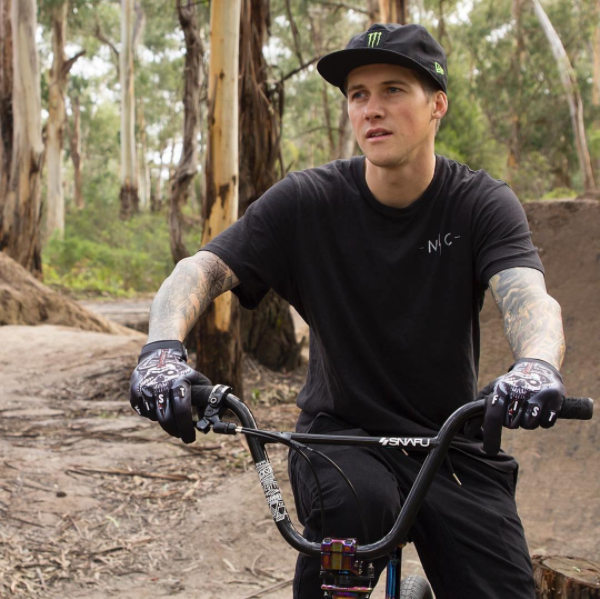 Foster feeds off progression and pushes riding to the limits. He splits time between traveling the world with Nitro Circus, riding big contests and filming first-time tricks on custom ramps. Earned X Games Austin 2014 Big Air bronze in his second X Games appearance. Always tries to be original and has several firsts under his belt: first triple tailwhip, first 360 windshield wiper and is one of just two people who can do a triple backflip. His dream since he was a kid was to ride X Games Dirt, and he’ll get that chance at Austin 2015. He also has big plans for new tricks in Big Air; more medals may be in his future.

Foster crashed hard as an X Games rookie in Munich 2013 but redeemed himself in Austin 2014 when he walked away from his second X Games appearance with a BMX Big Air bronze. Foster also rides professionally for Nitro Circus and competes in big events such as Red Bull Dreamline and Monster Energy Speed and Style Dirt.