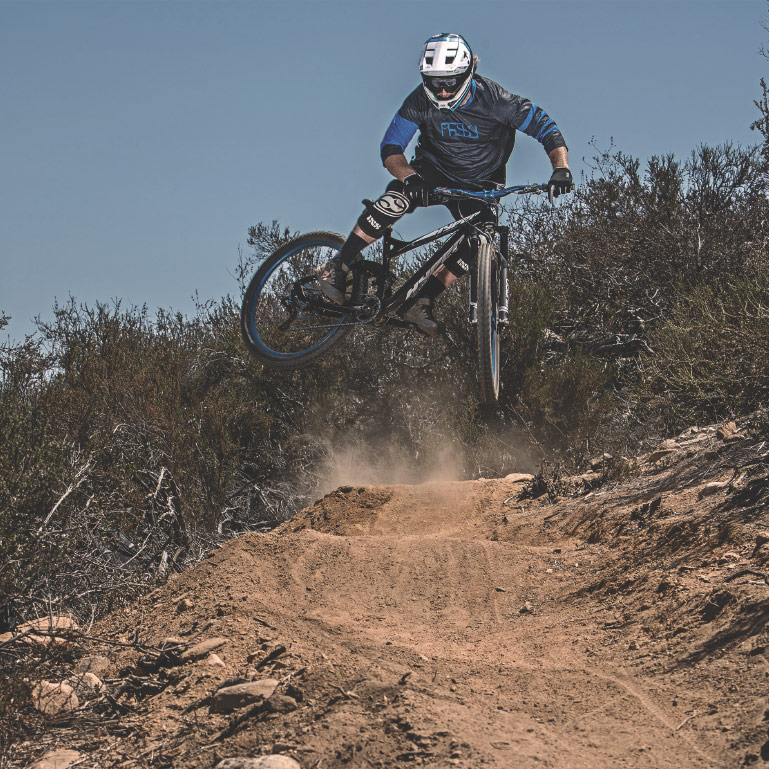 Eric Robert Carter (born March 6, 1970 in Long Beach, California, U.S.) is a former American professional “Old/Mid School” Bicycle Motocross (BMX) racer whose prime competitive years were from 1983 to 1998. He had the nickname “The Golden Child,”[1][2] and later in his BMX career, acquired the moniker “The Earthquake.”[3] More recently, he has been known simply as “EC.” Beginning in 1996, he converted fully to mountain bike racing (MTB) and has become one of the most respected racers in that discipline of bicycle racing.